Propriety trading or prop companies are those companies who invest for direct market gain rather than earning commissions or fees through their trading activities on behalf of retail or wholesale clients[1].

Propriety trading has been historically associated with large banks, however, post GFC and the introduction of the Volcker Rule, the landscape of prop trading companies has dramatically changed in recent years.

Unlike U.S. and European banks, Australian lenders such as Sydney-based Macquarie can engage freely in trading on their own account. In the U.S., deposit-taking banks are barred from the activity under the 2013 Volcker Rule, a limit that has been a bane for Wall Street. 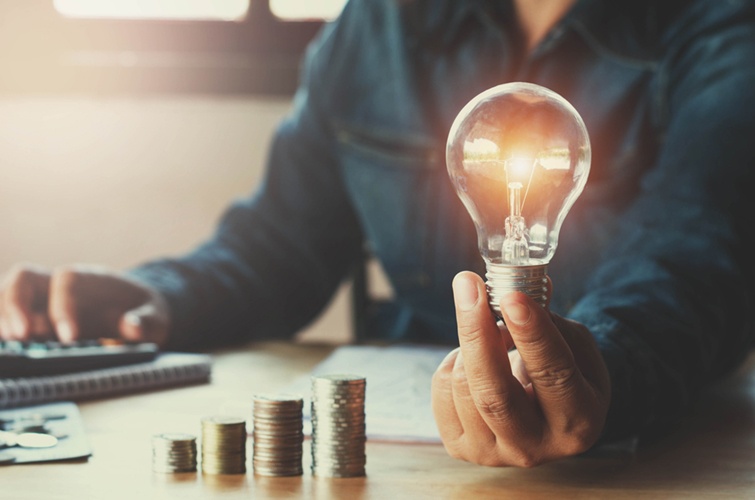 While proprietary trading - or prop trading for short - isn’t banned for European banks, it has become less economic under post-crisis rules.[1]

Australian banks and financial institutions have gained a competitive advantage in this space, as larger and more well financed companies across the world are facing limitations and exclusions, while Australia does not.

One of the main causes of the Global Financial Crisis of 2008, was prop trading companies, such as the majority of large banks (including Morgan Stanley that lost over $9 billion in 2007 on one desk) that went under – some of whom received a government bailout and are running today.

How did it all go so wrong and what has changed with prop trading companies?

Prop desks ran at a significantly higher VaR (value at risk) rate than their market-making peers. VaR measures how much a desk stands to lose if things go wrong. Prop desks were not only holding much larger positions than conventional traders, they were also applying leverage to these positions. To magnify the relatively small margins that their arbitrage strategies generated, prop desks ran VaR figures ten times larger than the market makers who sat beside them.[2] 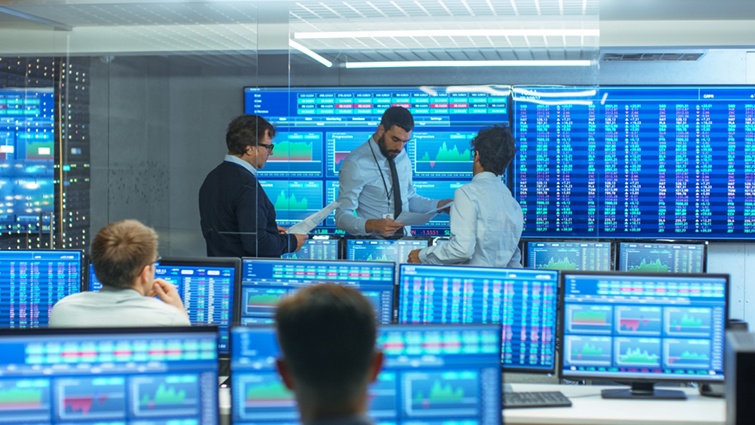 There were other prop desks such as JPMorgan that did exceedingly well. The desks purchased AAA-rated collateralised loan obligations when others wouldn’t and sold when the global markets recovered in 2009.

In short, the prop trading company desks were not only playing with the money of their investors, pension funds, managed funds, but the equity of their firm and the bottom line. When the bottom fell out of the market, the prop trading companies that had the most exposure had positions that were heavily leveraged and didn’t understand what was about to happen with the housing market and mortgage-backed securities were taken down with it.

Prop trading is considered risky, however, prop trading companies in Australia have prospered in the absence of large international competitors. Only time will tell if the Volcker Rule and global economics will provide this for Australian firms into the future.

Overview of Prop Trading in Sydney

There are a number of companies that offer prop trading in Sydney. This is largely due to the CDB of Sydney and its financial district being highly...

Whenever a graduate or university student is looking at make their way in proprietary trading it is always recommended...

Walker Capital Disclaimer * Walker Consulting (Australia) Proprietary Limited t/as Walker Capital Australia (ACN: 602952116) is a Corporate Authorised Representative (CAR No. 1250196) of Sanlam Private Wealth Pty Ltd (ACN:136 960 775) which holds an Australian Financial Services Licence (AFSL no. 337927). The information contained on this website is general advice that has been prepared without taking account of your objectives, financial situation or needs. Before acting on this advice you should consider the appropriateness of the advice, having regard to your objectives, financial situation and needs. You should read and consider the relevant Product Disclosure Statement before making a decision about whether to purchase any financial products. Trading in Margin FX and CFDs involves the risk of losing substantially more than the initial investment, Margin FX and CFD investors do not own or have any rights to underlying assets.

Walker Capital Australia is authorised to provide financial services to people residing in Australia.  It is not registered with regulators outside Australia and does not target residents of countries outside of Australia.