Exploring how Proprietary Trading is different from regular trading

In today’s ever-present and ever-expanding financial markets, there are many forms of trading undertaken by individuals and institutions to gain an advantageous position or financial outcome.

One of those forms of trading is known as proprietary trading, or "prop trading," which occurs when a trading desk at a financial institution, brokerage firm, investment bank, hedge fund.

or other liquidity source uses the firm's capital and balance sheet to conduct self-promoting financial transactions[1].

1. How is propriety trading different from regular trading?

Unlike regular traders at your financial institution, brokerage firm, investment bank, hedge fund or an associated institution, the propriety trading desk is run independently to that which the client's institution serves, and is set up to benefit the institution first and foremost.

Traders traditionally make their money through a range of fees from clients, primarily a ‘brokerage fee’ which is for the pleasure of the institution facilitating the trade on behalf of the client. The second is what is known as the “spread”.

Therefore, as the above definition from the Financial Times suggests, it is the difference between whatever financial instrument costs to acquire for the broker or institution and what they on-sell it to the client for.

Proprietary trading test differs in that it uses the internal, institutional cash to profit from opportunities in the marketplace, without clients being involved.

Investment Risk Profiler wondering what type of investor you really are? 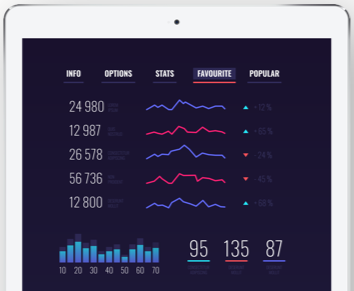 2. Are there any benefits to clients of institutions who conduct proprietary trading?

Although proprietary or “prop” trading is primarily focused on the institution itself and profiteering from the skills and expertise of the proprietary trading desk traders, it also has several key underlying benefits for the retail clients of the firms that undertake proprietary trading.

However, it must be noted before we move too far forward into the benefits of proprietary trading, that it is seen as a risky form of trading, albeit one of the most profitable operations of a commercial or investment bank. During the financial crisis of 2008, prop traders and hedge funds were among the firms that were scrutinized for causing the crisis[1] in the first place.

When it comes to the specific benefits for the clients of the institutions that engage in proprietary trading, there are a number of key qualities in favour of this style of trading which are outlined below: 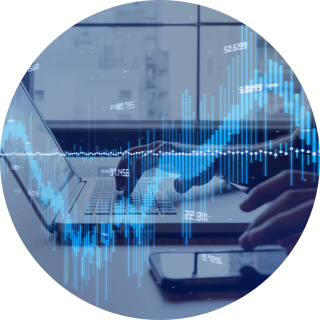 Proprietary trading allows a financial institution to become an influential market maker by providing liquidity on specific security or group of securities.[2]

In reality, the client benefits are only that the banks and institutions that conduct proprietary trading, in theory, should be more liquid, and have access to assets in potential markets which don’t favour their client's position. The means that trader can be in a state to assist them to buy or sell the asset as they require, not to mention being a market ‘maker’ or influencer’ which could further assist their client's position.

It is no secret that proprietary trading has the primary goal of making money for its institution.

It is hard to go into too much detail about proprietary trading without first discussing the Volcker Rule.

Created in the aftermath of the 2008 Global Financial Crisis and named after former US Federal Reserve Chairman Paul Volcker, the Volcker Rule disallows short-term proprietary trading of securities, derivatives, commodity futures and options on these instruments for banks’ own accounts under the premise that these activities do not benefit banks’ customers.

In other words, banks cannot use their own funds to make these types of investments to increase their profits. The purpose is to discourage banks from taking too much risk[1].

Although the Volcker Rule in relation to proprietary trading specifically is a US Federal law and not applicable within Australia, it sets the tone for regulation of the industry in not only the wake of the GFC, in which over $14 trillion was wiped from the global economy.

On a global level, it was realised that banks in many counties, not only the USA were not managing their levels of risk. In response, the Basel Committee on Banking Supervision revised its international framework of regulatory standards to improve the resilience of the global financial system. The revised framework increased capital requirements and introduced minimum liquidity standards.[2]

In Australia specifically, the 2014 Financial System Inquiry made a number of recommendations to strengthen the Australian financial system. In addition, APRA implemented a range of changes to the amount of capital and liquidity that a bank needed to hold. This has led to the total capital ratio of the Australian banking system has risen by 3¾ percentage points since the start of 2008, and currently stands at 14¼ per cent[3].

By doing this, the changes meant that the banks are in a stronger position to weather any financial storm that may occur. Coupled with the Australian bank response to the 2018 Royal Commission into the Banking and Insurance sectors has now seen increases in liquidity but contractions in the retail finance offerings that receive approval in terms – particularly in terms of residential and small business loans.

For example, an analysis of more than 30,000 mortgages from online broker Lendi has found approval times have more than doubled for investors over the past 18 months while the wait time for owner-occupiers has increased by more than 50 per cent as the banks demand more information from borrowers.[4]

The future of the sector has changed dramatically and is undoubtedly set for more change, largely in the name of protecting consumer’s interests. 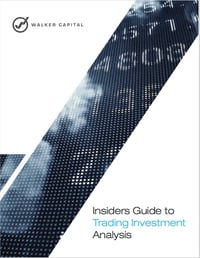 4. A final word on propriety trading

Propriety trading is a highly profitable and internal way for firms to increase their market cap. Through trading in stocks, bonds, commodities, bonds, currencies, derivatives using a firm’s money rather than clients allows businesses to make profits for itself, providing financial firms with a strong financial advantage.

When trading with client’s money, in a fund or as part of a managed investment scheme, although the risks are minimised, in large part the profits (and losses) are enjoyed by the client, while the firm who has done the majority of the work, research and applied their expertise only enjoy their fee as well as the spread charged to the client.

Propriety trading allows firms to wave the fees, not apply the spread to the trade as well as the benefit from all the in-house knowledge, skills and expertise to profiteer from and add to the bottom line. 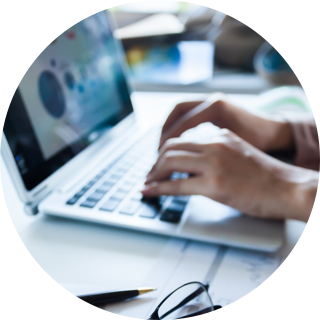 From the credit default swaps of the 2008 financial crisis, through to mortgage-backed securities of today, there is a range of financial instruments –, especially derivatives - that promote a winner takes all mentality that banks simply should avoid to stave off a future global financial crisis.

Proprietary trading does not affect retail investors, as it is the firm investing its own money.

Only in the case of unethical behaviour in which a firm takes a position against that of a fund under their management – for reasons not as a hedge for a fund itself – or bets against the position taken by the fund should an investor be affected.

As an investor, it is important to understand about proprietary trading and its purpose, however, unless you have involved in fund management yourself, as a retail investor you will have little contact with the features, advantages and benefits of proprietary trading. 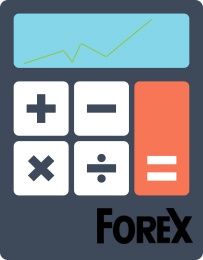 Looking to get started in Investing:

1. Schedule an appointment (Conference Call) with an Investment Manager

4. Select from our range of investment strategies and choose your asset allocation between the choices of accounts.

5. Once all accounts are opened, and funds have been chosen, our team gets to work and begins trading.