The past and future of Ethereum – exploring cryptocurrency and blockchain technology

The past and future of Ethereum – exploring cryptocurrency and blockchain technology

For many consumers or investors in the general market, when they think of Cryptocurrency, they think of Bitcoin. Maybe some might consider Ripple – thanks to the coin’s notoriety due to support from Hollywood superstar Ashton Kutcher – but in reality, there are currently 2112 tokens or currencies available, with a market cap of $139,821,092,888.[1] 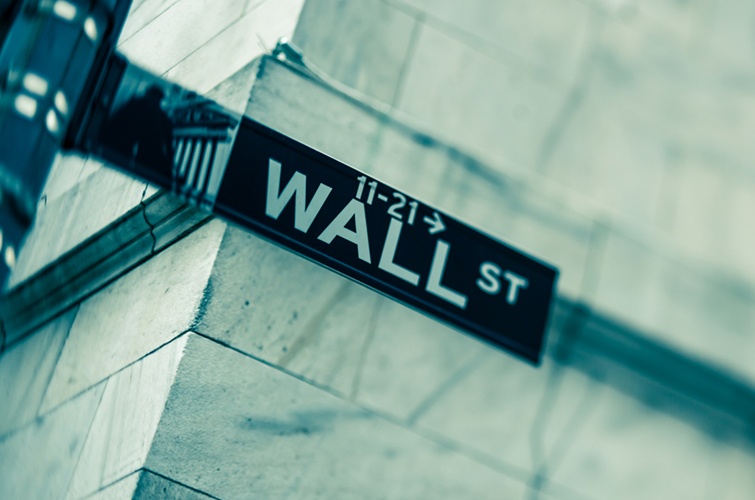 What is the history of Ethereum?

Ethereum is an open-source public service that uses blockchain technology to facilitate smart contracts and cryptocurrency trading securely without a third party. There are two accounts available through Ethereum: externally owned accounts which are controlled by private keys influenced by human users and contract accounts[1].

Created by Vitalik Buterin, the Ethereum technology was created not only as a currency but as a technology that would allow programmers too much more than financial applications in the future. Buterin explains, “I thought [those in the Bitcoin community] weren’t approaching the problem in the right way. I thought they were going after individual applications; they were trying to kind of explicitly support each [use case] in a sort of Swiss Army knife protocol”.[2]

Having been launched in 2015, Ethereum is the largest and most well-established, open-ended decentralised software platform that enables Smart Contracts and Distributed Applications (DApps) to be built and run without any downtime, fraud, control or interference from a third party[3].

The main differences between the first cryptocurrency (Bitcoin) and Ethereum are fairly technical according to Investopedia, with the programming language used by Ethereum is what is known as “turning complete” whereas Bitcoin uses a “stack-based language”.

Other differences include block time (Ethereum transaction is confirmed in seconds compared to minutes for Bitcoin) and their basic builds. However, it must be noted from the outset Bitcoin and Ethereum are both powered by the principal of distributed ledges and cryptography[4]. 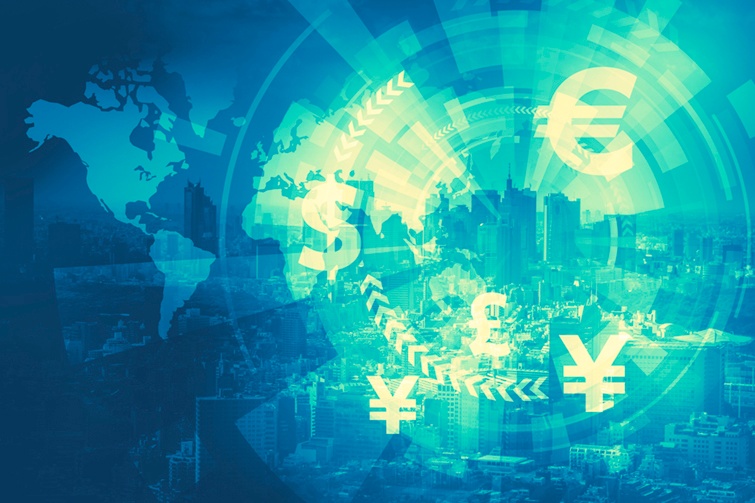 What about the price?

Although the currency is not a derivative of Bitcoin, the total cryptocurrency market took a massive nosedive from that time to bottom out in December of 2018 (ETH was $84.43 at this time).

What is the future of Ethereum?

Currently, there is a wide range of developments within Ethereum, some are more notable such as the Ethereum JS (or JavaScript) project, which has been created to help developers interact with the Ethereum network and build their own applications[6].

The value of Ethereum as a whole has a very bright future, through its blockchain technology and developments in the IT community – and communities with the need for ledger security technology – the future looks bright for this cryptocurrency.

What does the future of the cryptocurrency market hold?

Whenever an investor moves into the trading space, be it on securities, currencies or derivatives, the strategy often moves from the ‘long term’ through to a short to medium-term focus...